It's hard to believe summer is unofficially over! Our Premier team took full advantage and enjoyed everything from getting married to spending time with family to trips to Nashville and Florida, to the Iowa State Fair and much more.  Here's a recap of what some of our team members were up to this summer: 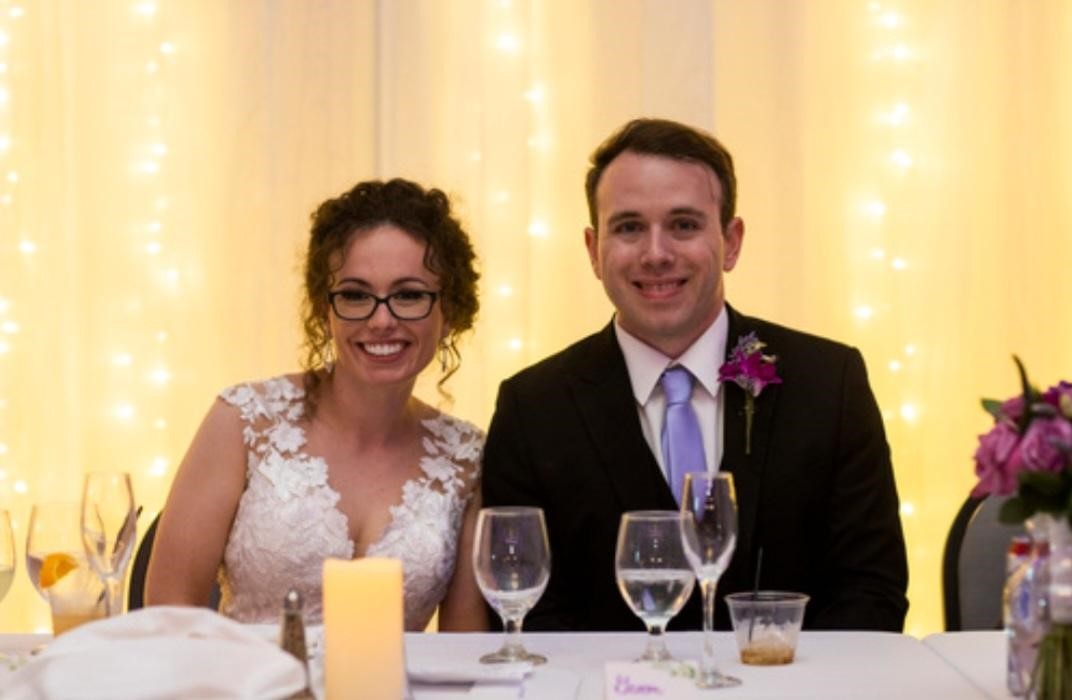 Jacob was busy this summer getting married to his wife Marissa and then honeymooning in the Dominican Republic.  Later in the summer they went up north to catch Marissa's favorite baseball team in action... the Minnesota Twins!

Jen and her family visited her parents in Nashville where they were able to catch a concert at the Ryman, stand on the stage at the Grand Old Opry and take a riverboat cruise. They spent the 4th with family in Wisconsin as well as with friends back home. They also enjoyed their favorite weekend of the year right here in Waterloo... Iowa Irish Fest. 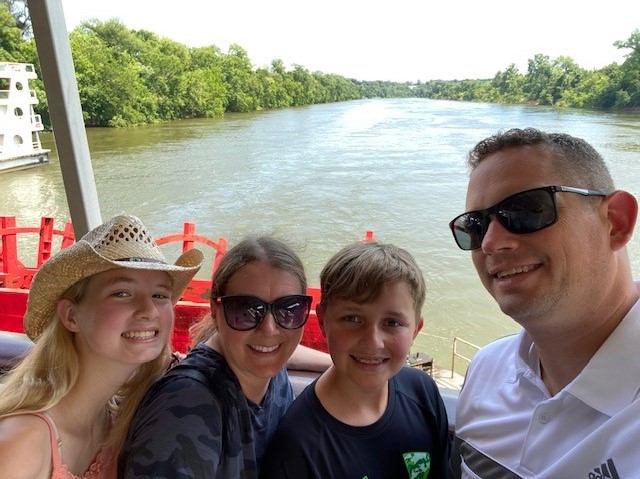 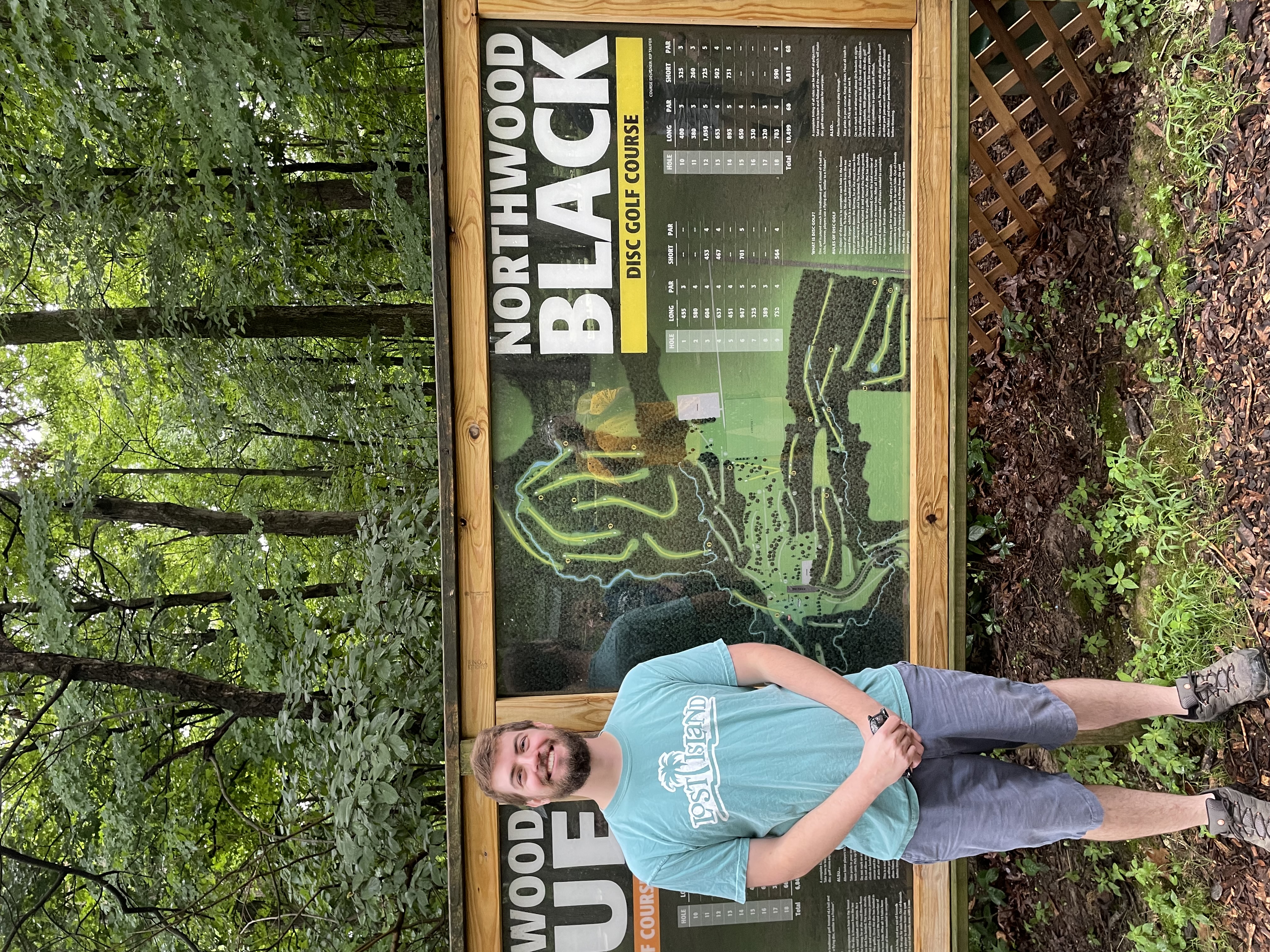 Jacob spent much of his summer at various disc golf courses around the state with his dad, brother and friends.  He continues to enjoy his role as uncle and visited his nephew Koji any chance he could get.

Nolan and his wife Heidi went to several weddings over the summer and worked on some home renovations.  They also enjoyed volunteering at Sturgis Falls in Cedar Falls.  Nolan had his first experience at the Lake of the Ozarks with Heidi and her family.  They rounded out the summer with a day at the Iowa State Fair. 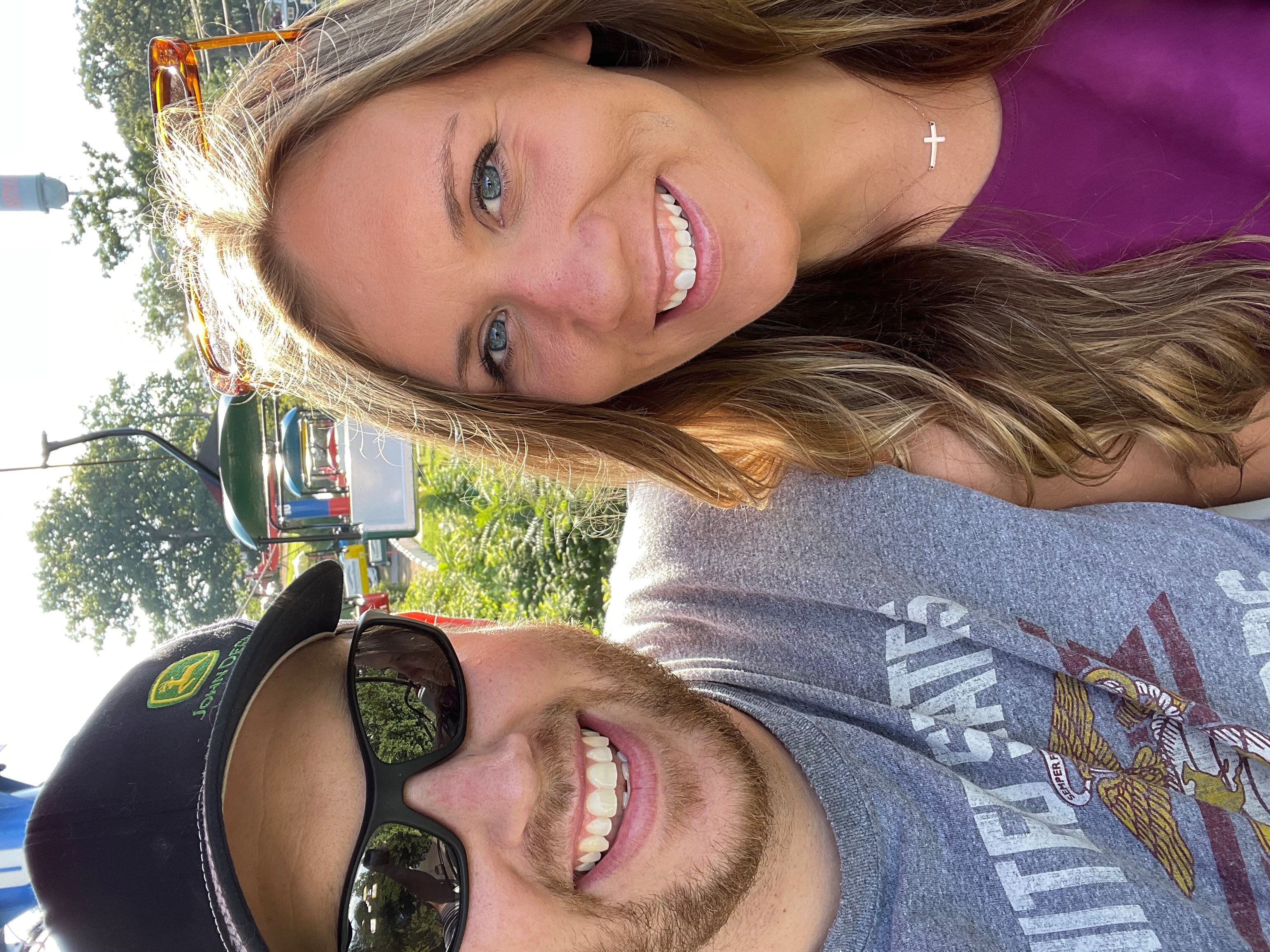 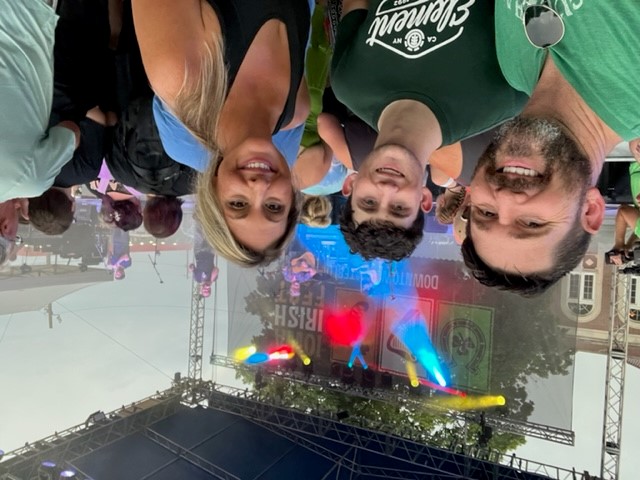 Bob and his family kept busy with a new puppy, volunteering at Sturgis Falls, kayaking at Big Woods, and going to the Iowa Irish Fest... a first for their oldest son Jacob!

Tiffany and her husband Mitch also enjoyed time in Nashville where they hit the honky tonks on Broadway with a group of their friends .  They also spent plenty of time at Clear Lake boating and enjoying the water with their three kids Jett, Ivy and Remi. 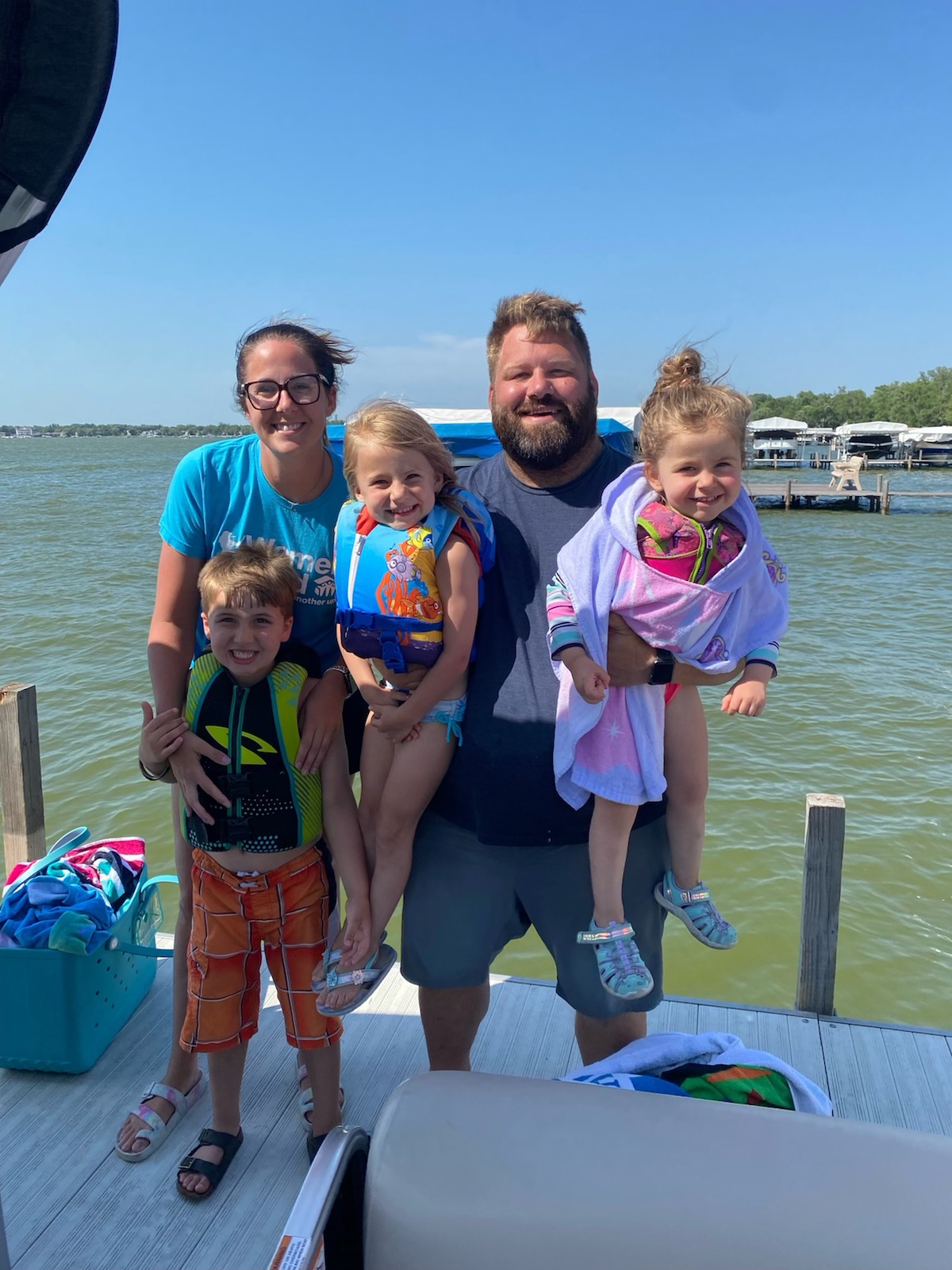 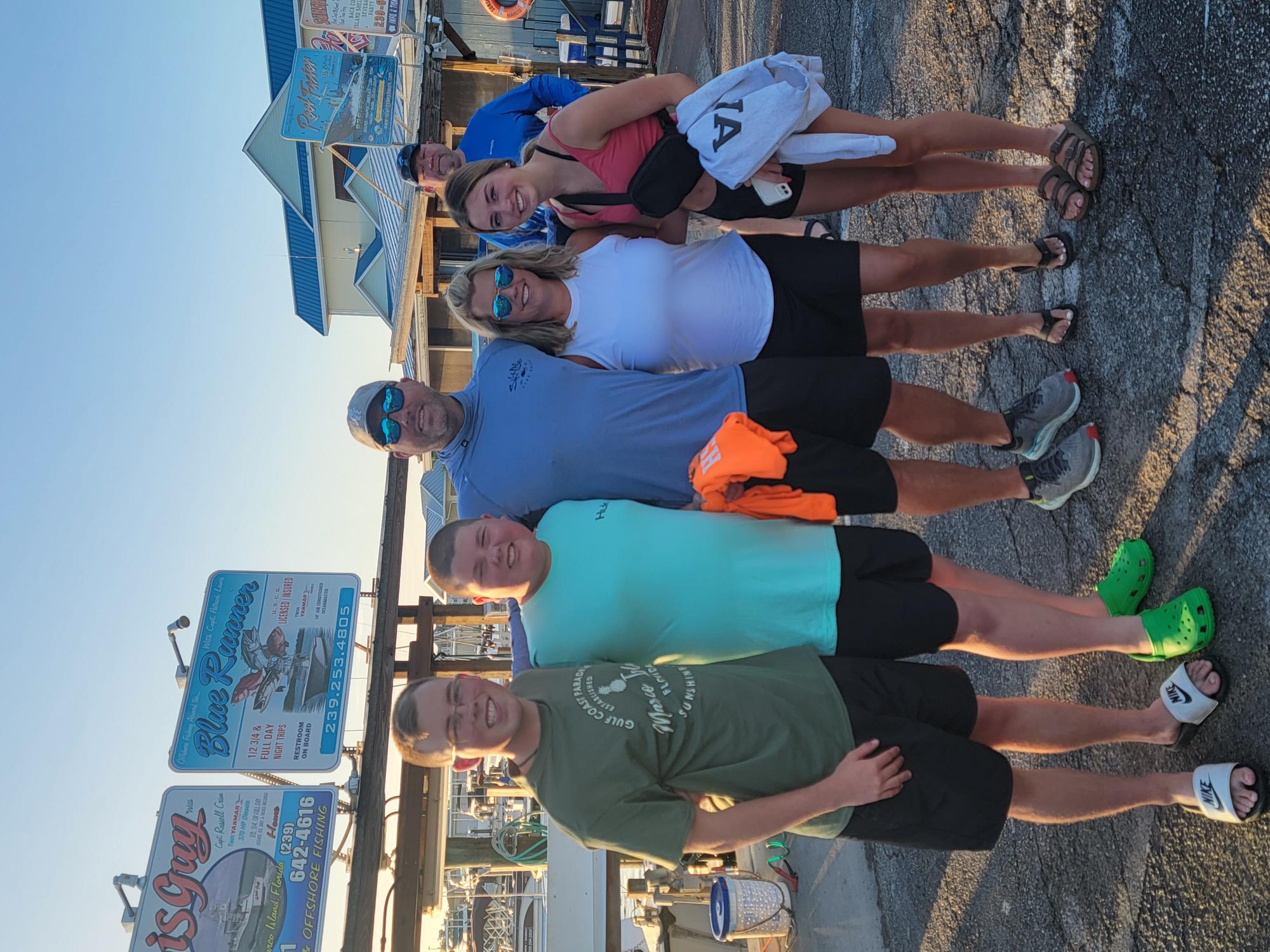 Ryan and his family enjoyed a beautiful vacation to Marco Island in Florida where they did some fishing, caught some beautiful sunsets and relaxed.  They also squeezed in a trip out west with some friends and even caught an Eric Church concert.  Back home they celebrated America's independence with several friends and family on the 4th!

Abby, her husband Drew and their daughters enjoyed playing golf, going to the pool and hitting up Nordic Fest in Decorah this summer.  Abby's daughters Liv and Emme also took in all the sights and fun at the Iowa State Fair! 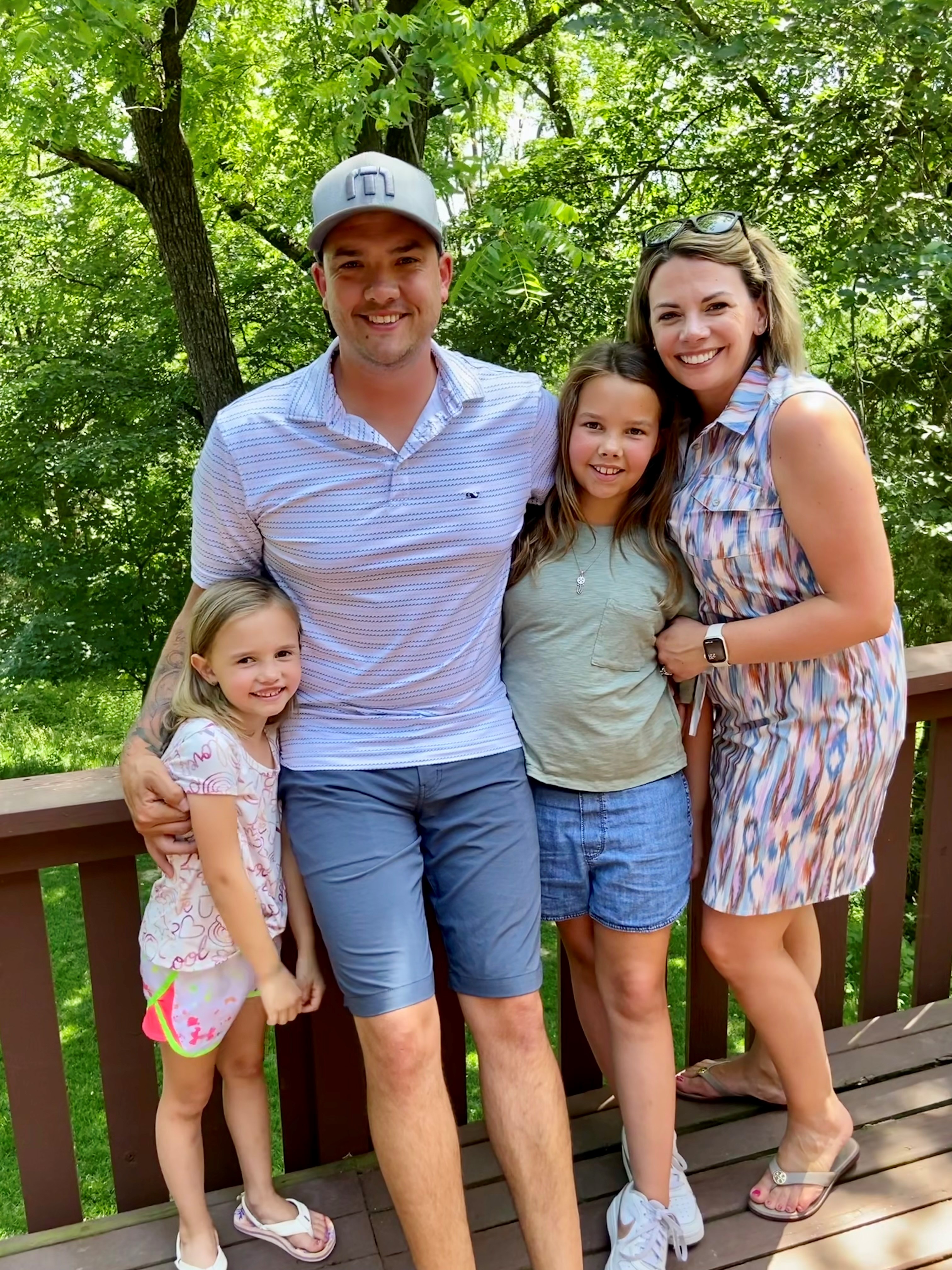 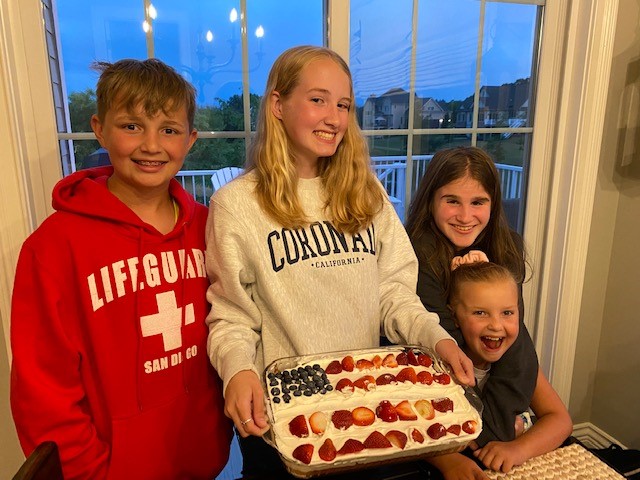 Jen's kids Gracie and Jackson and nieces Maddie and Molly celebrating the 4th. 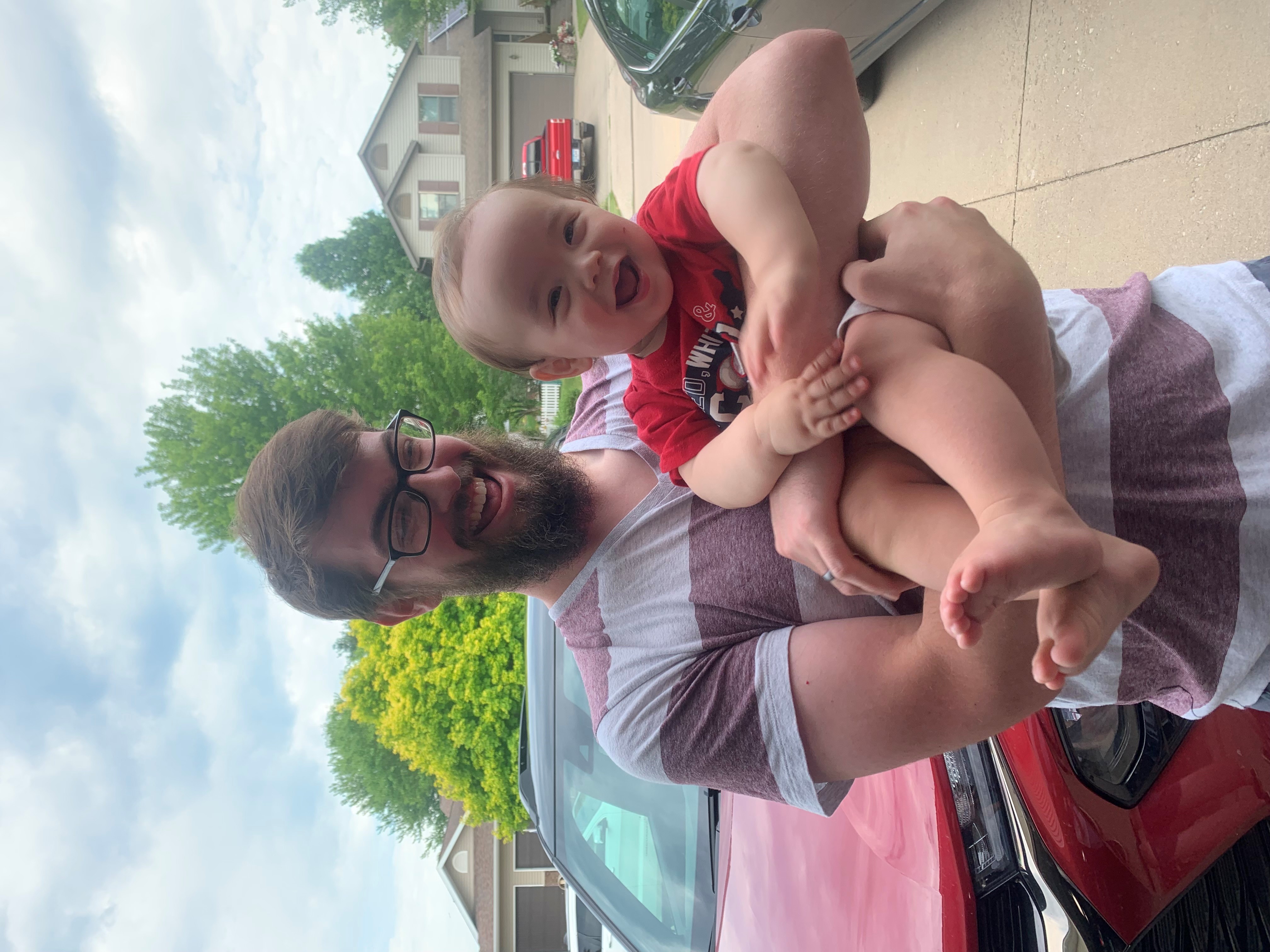 Jacob and his nephew Koji sharing a laugh. 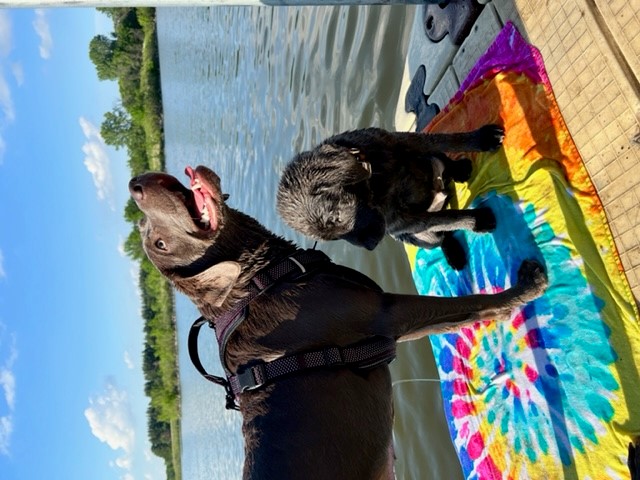 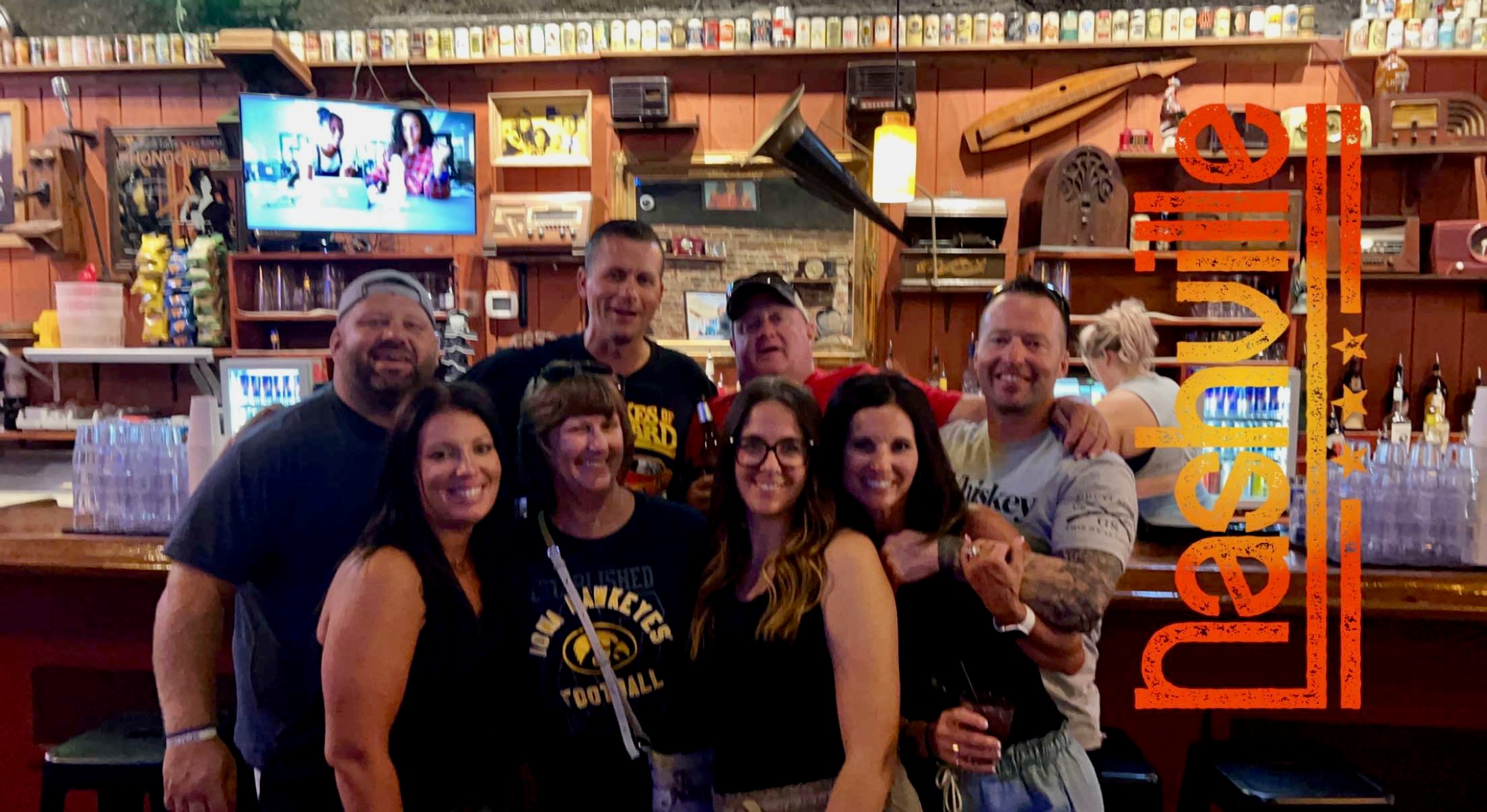 Tiffany and friends at a honky tonk in Nashville. 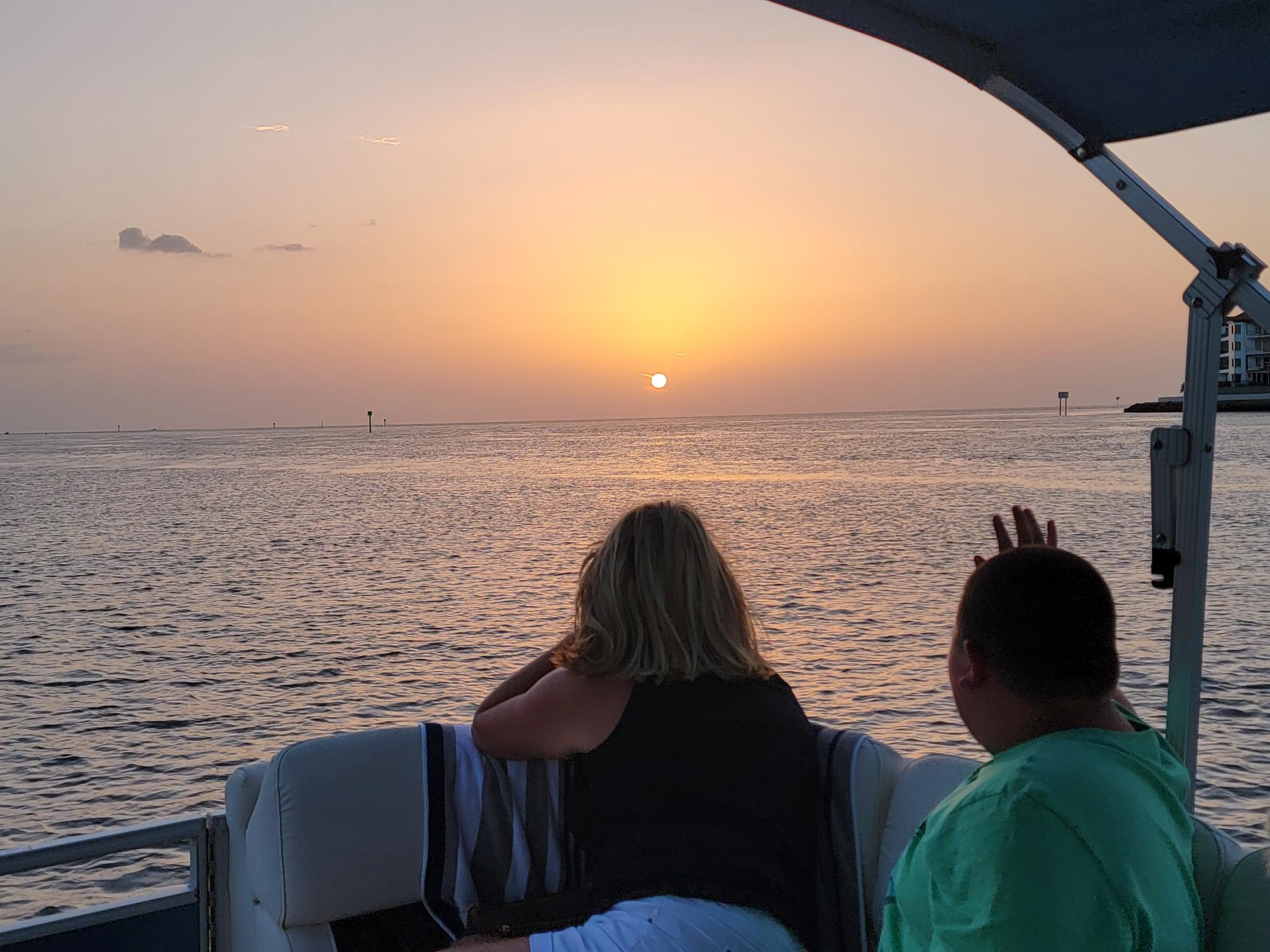 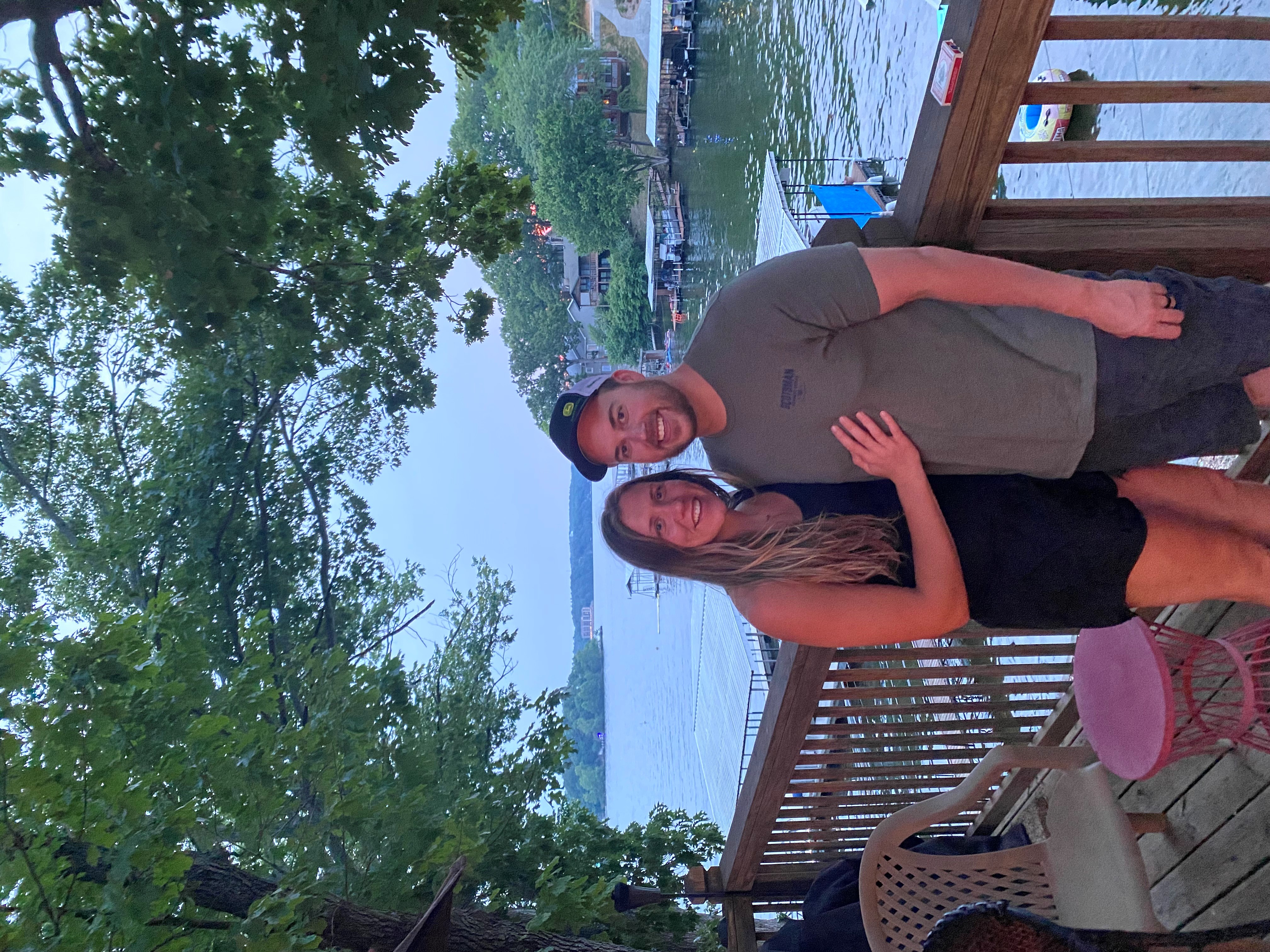 Nolan and his wife Heidi at the Lake of the Ozarks.
. 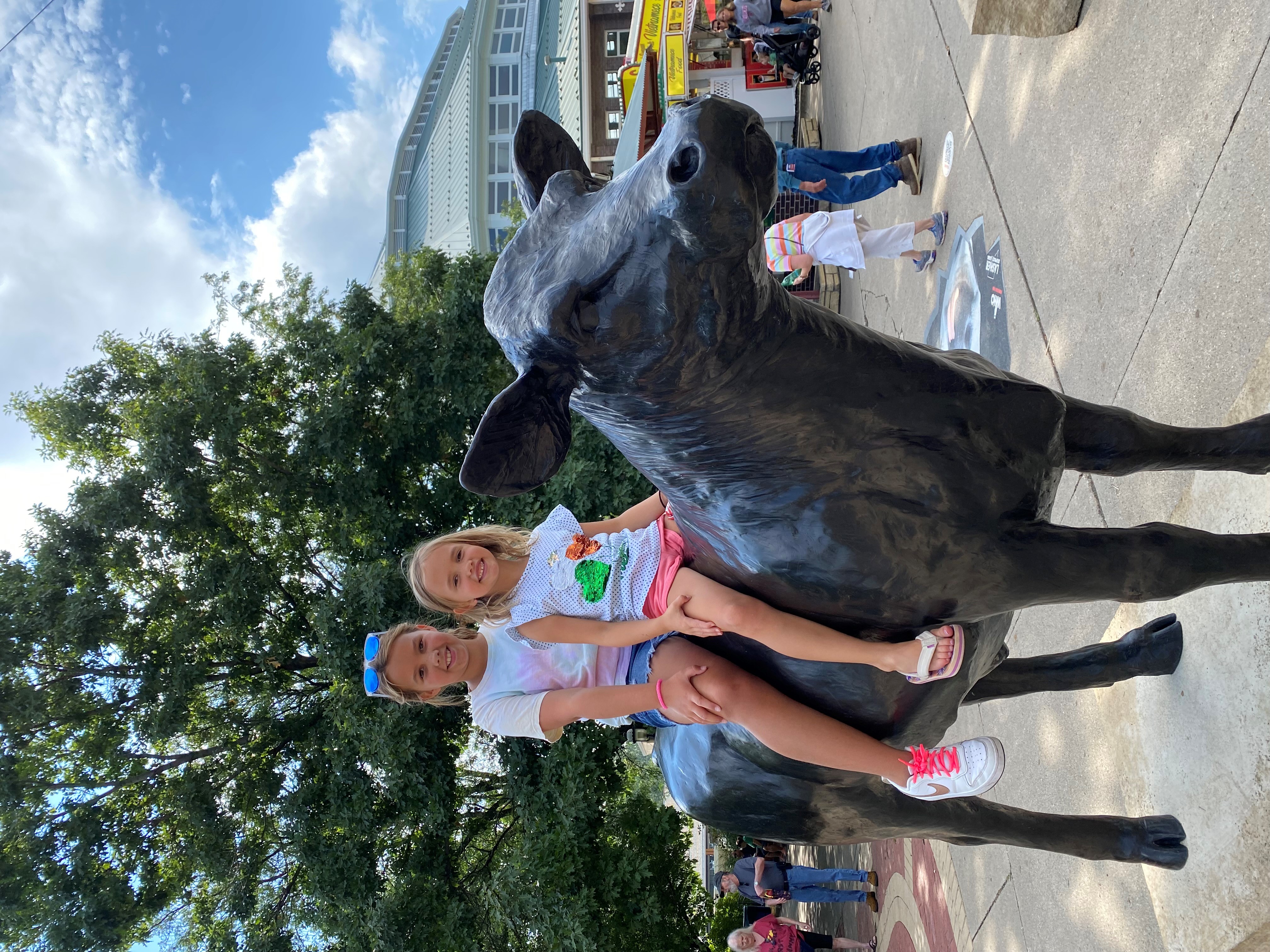 Abby's daughters Liv and Emme taking in the sights at the Iowa State Fair. 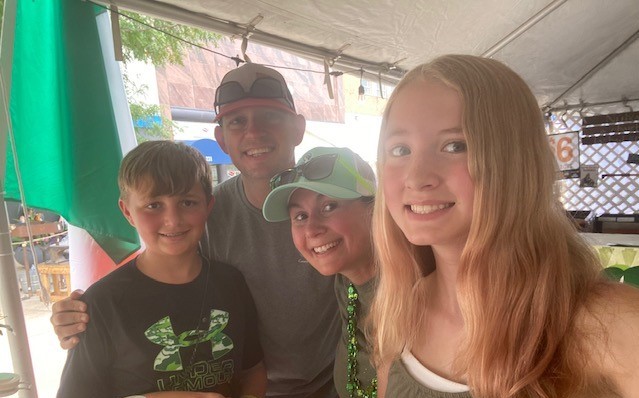 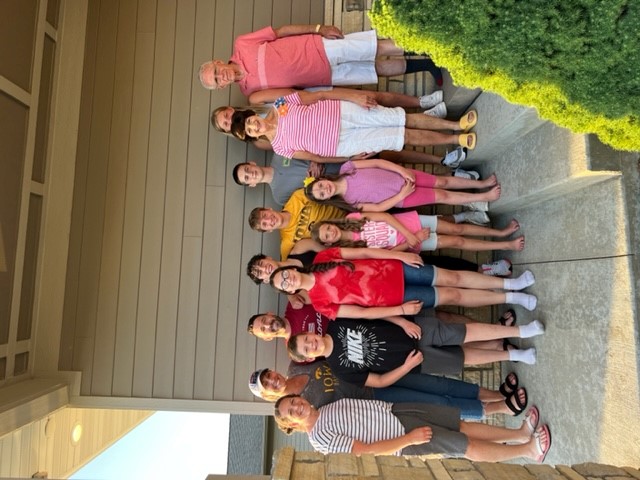 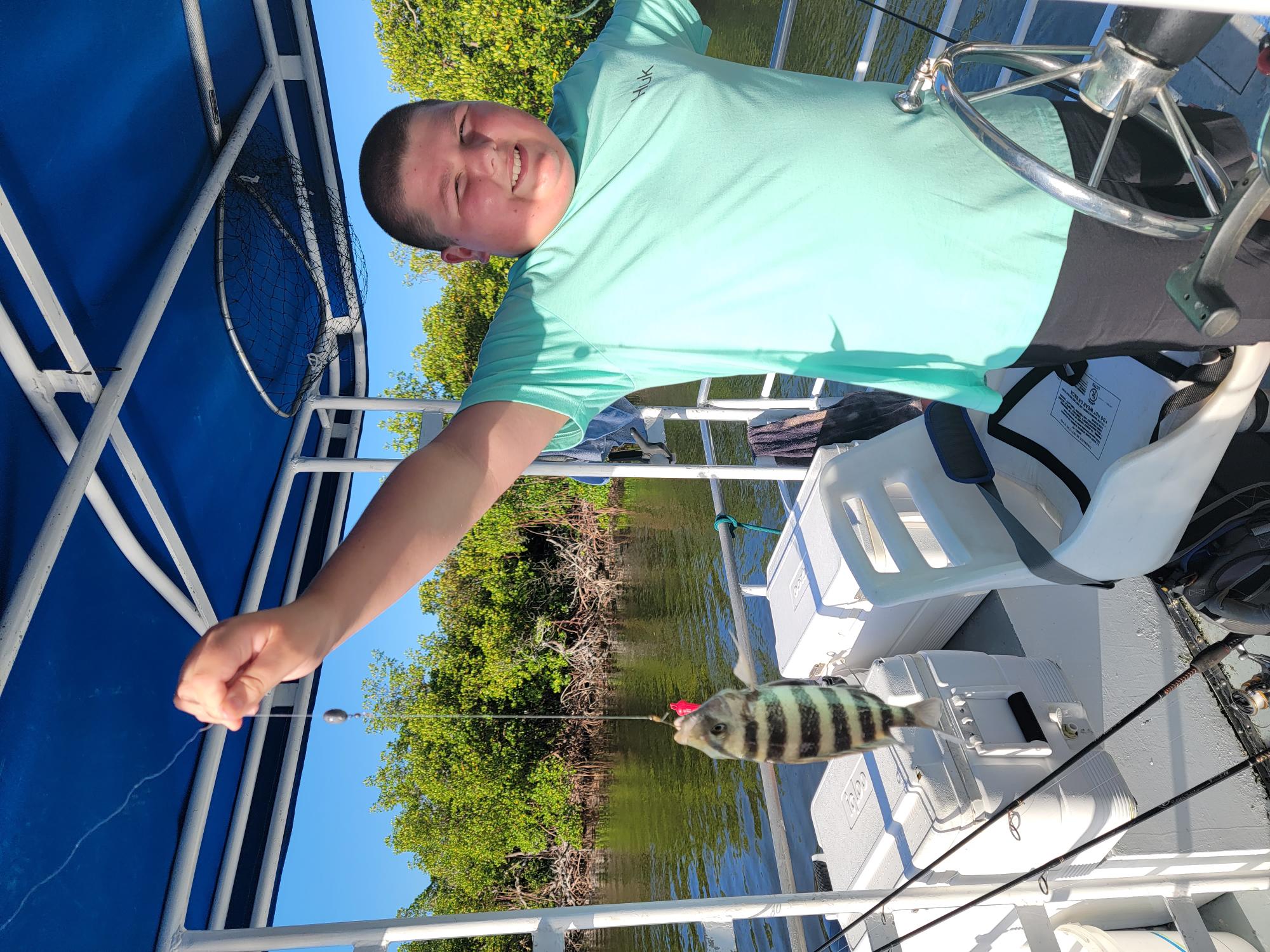 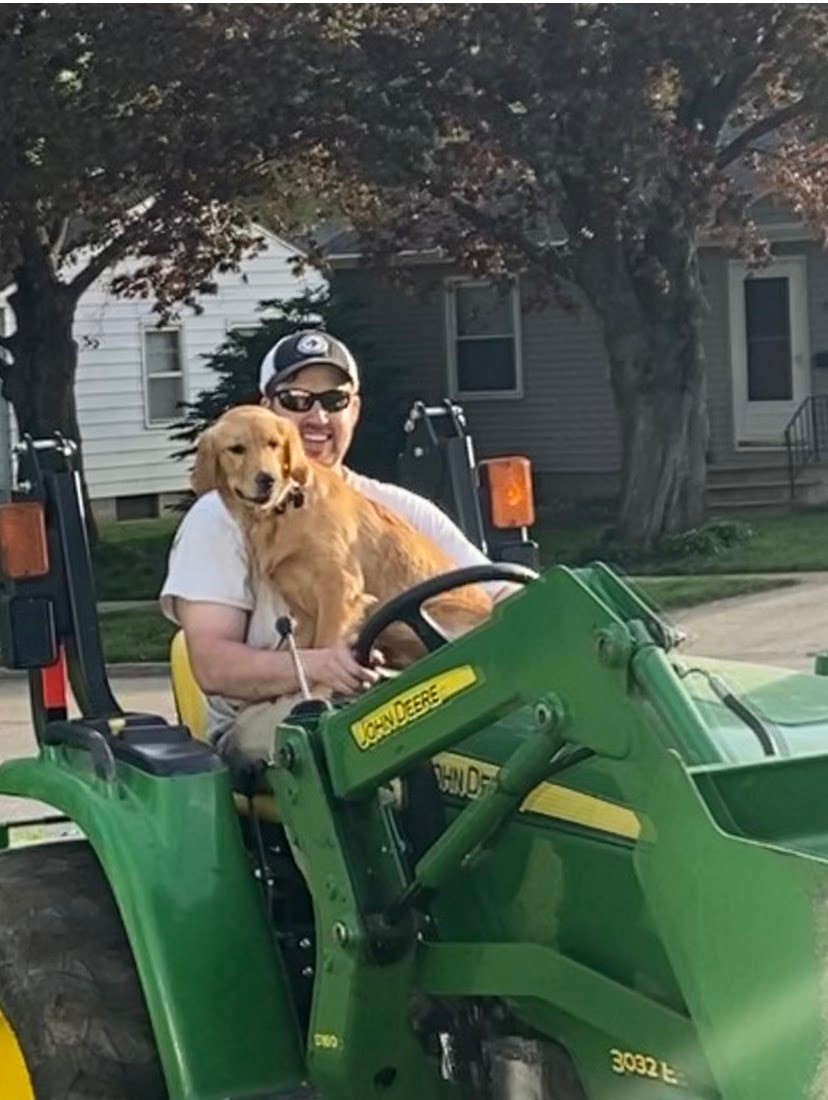 Nolan and his puppy Ren working in the yard. 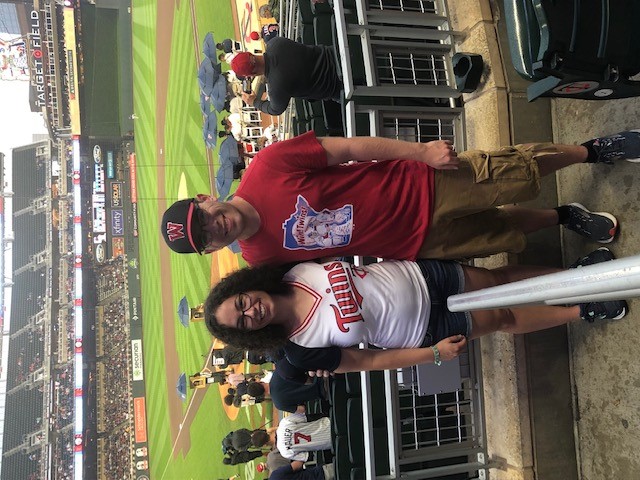 Jacob and his wife Marissa cheering on the Twins. 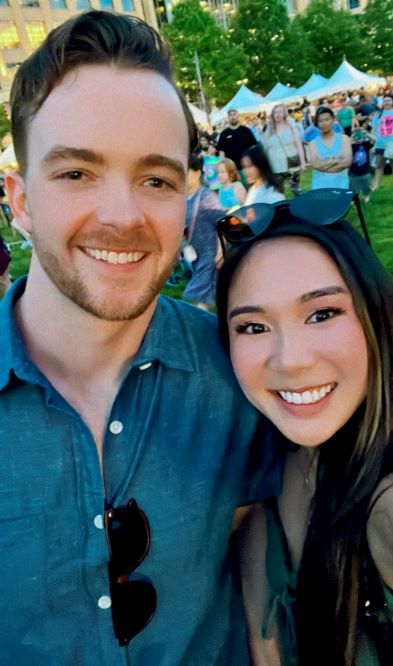 Alex and his girlfriend enjoying the Des Moines Art Festival. 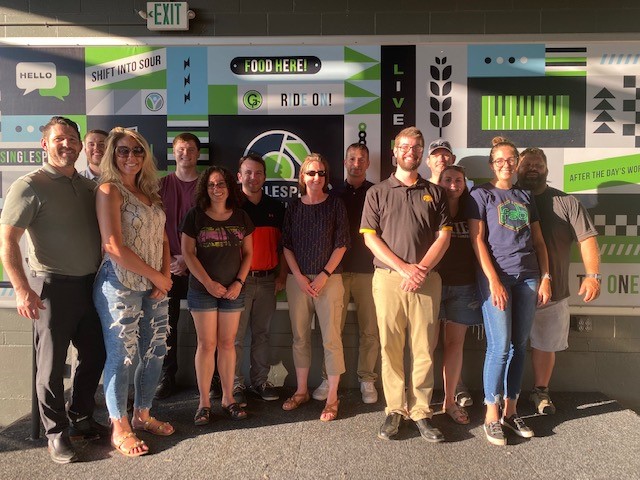 Some of  the Premier team and their spouses enjoying the patio at Single Speed. 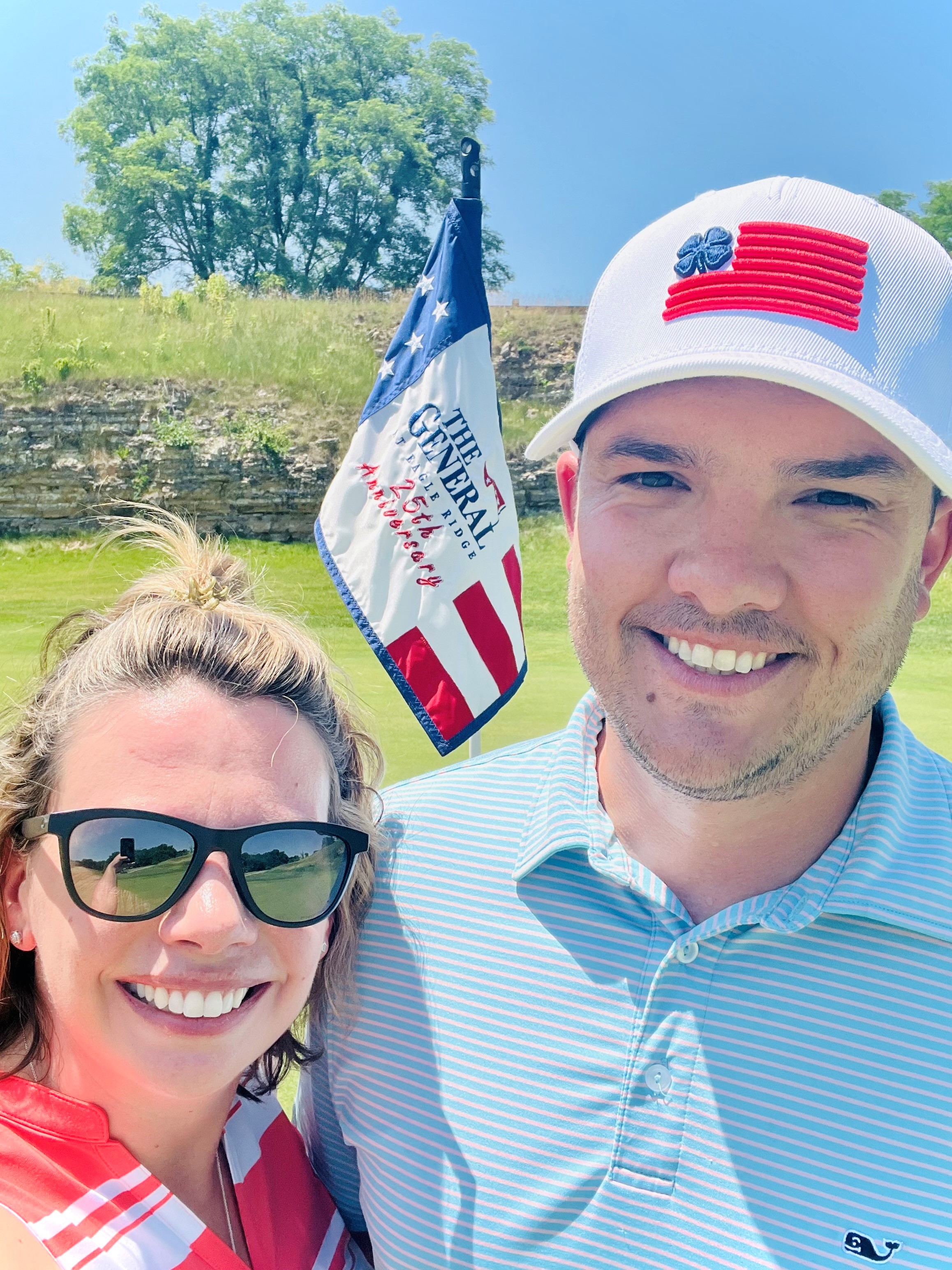 Abby and Drew hitting the links in Galena.